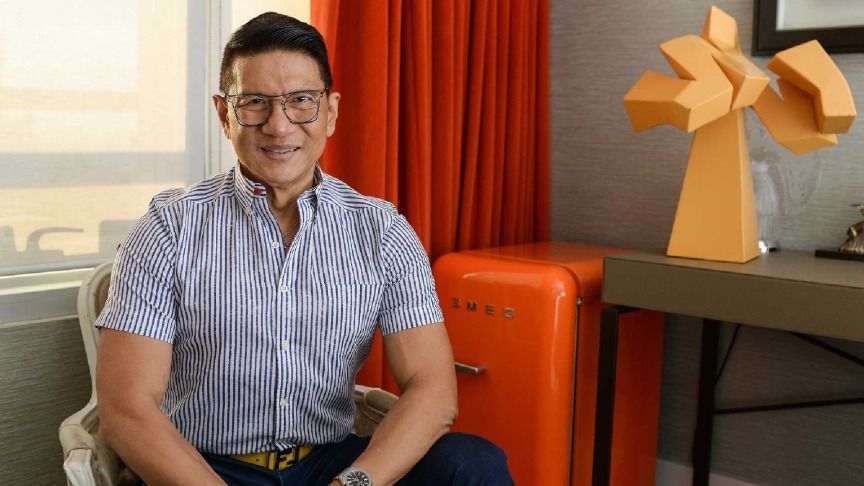 According to the chairman and CEO of internationally-acclaimed integrated communications agency, EON, the key to thriving in these unprecedented times is reinvention. “You need to pivot, it cannot be business as usual. You have to be extremely creative in the way you market yourselves, in the way you market your products. It’s now totally different,” shares Junie del Mundo. In his company, he had to combine some departments and transfer some employees to other business units. These required reskilling, retooling, and of course, spending a lot of time logged into the internet.

“The thing is, because you’re online, people expect you to answer immediately, which leaves you hardly any chance for rest,” he observes. To prevent burn out and mental health problems among his team, they developed wellness policies that will mandate boundaries, limit meetings, and provide an extra day off per month. “You need to institute these so that there’s a beginning and there’s an end,” he rationalizes. 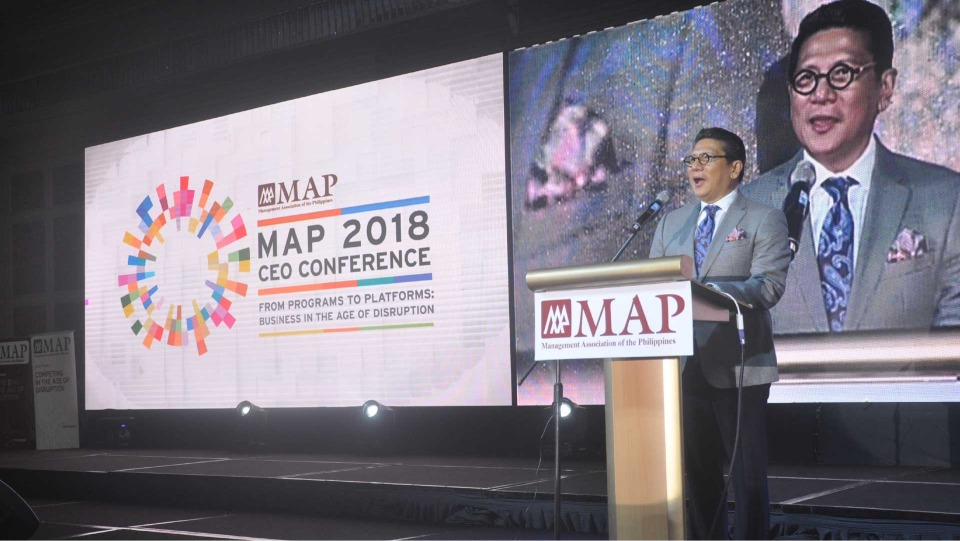 Despite being the boss, he is not spared from the pressure. “With the pandemic, I actually became busier because of the zoom meetings,” he discloses. Aside from his leadership role in EON, he also sits on the boards of non-profits, Museo Pambata and Kythe Foundation. He belongs to the marketing committee of the Manila Polo Club as well. Soon, he will be joining its polo and equestrian committee too. In addition, he is the chairman of the health committee of the Management Association of the Philippines (MAP) and was part of the MAP committe that staged the recently concluded International CEO Web Conference.

“You’re busy during the normal office hours but at least you have breaks, even sitting in traffic is a form of a break, I can gather my thoughts. And then you have a lot of interaction because you have face to face meetings, lunch meetings, networking meetings. It’s something that refreshes your mind,” he recalls pre-COVID19 days. “But unfortunately now, you’re just in front of the screen and you don’t have much human interaction,” he laments. That’s why he still goes to the office twice a week to commune with the few who are not working from home. 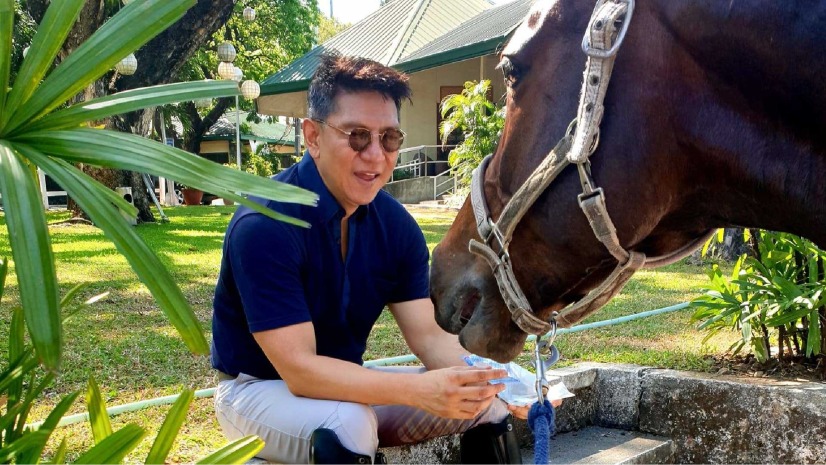 To relax, he engages in sports. His weekly routine includes riding his horse Clarence, swimming, and pumping iron. Not only does he live an active lifestyle, he watches what he eats too. “I have a dietician. She prepares me a meal plan and then I get weighed once every two weeks. I have a cheat day but I try to stick to the plan because I feel good if I stick to it,” he claims.

The dietician’s recommended menu is prepared by his home cook in the well-appointed kitchen of his luxurious residence in The Proscenium at Rockwell. Like all the other units in the 5-tower property, Junie’s kitchen came equpped with Smeg appliances. His cooking area has a silent yet powerful telescopic hood, an efficient and energy-saving induction hob, a spacious and easy-to-use built-in convection oven, and a large side by side refrigerator with low power consumption. 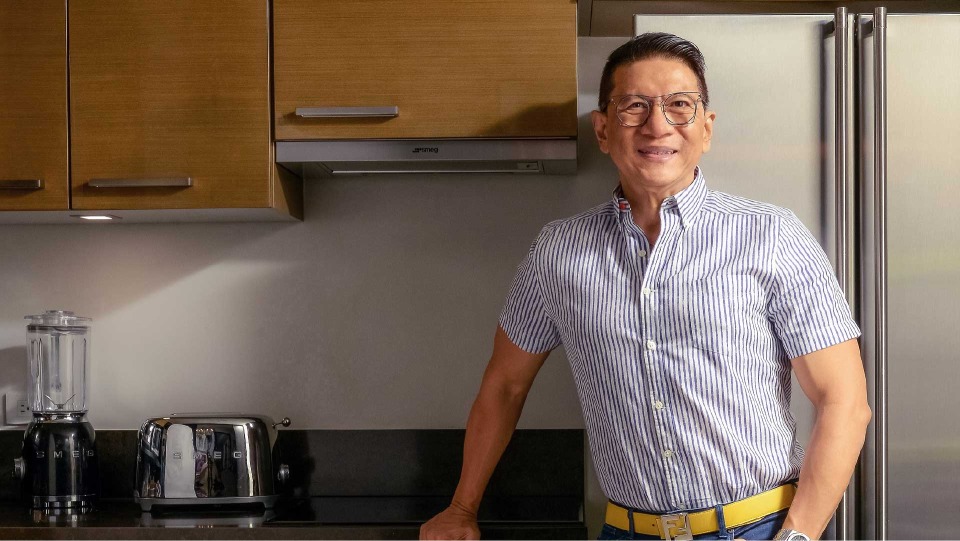 “I’m in the process of getting a Smeg dishwasher,” he injects. The Italian brand is not new to him.  “My old unit in One Rockwell was all Smeg. But that one was not packaged with the condominium purchase, I just bought them separately,” he reveals. Though the kitchen is not his domain, his staff relays to him good reviews on the performance of the Smeg appliances.

“I like Smeg because of the design, primarily. It’s very unusual, the retro design is something which I really really love,” he declares. While the Smeg appliances in his current kitchen are mostly from the more modern and minimalist line, there are still vintage accents courtesy of the 50s style silver Smeg toaster and black Smeg blender.  “I love the blender because that one I can operate on my own. I take protein shakes after working out, I use the blender mainly for that,” he says. He brought his orange Smeg Fab 5 with him when he moved to The Proscenium in 2019, the mini refrigerator sits in his bedroom where it matches the bright drapes in the same shade. 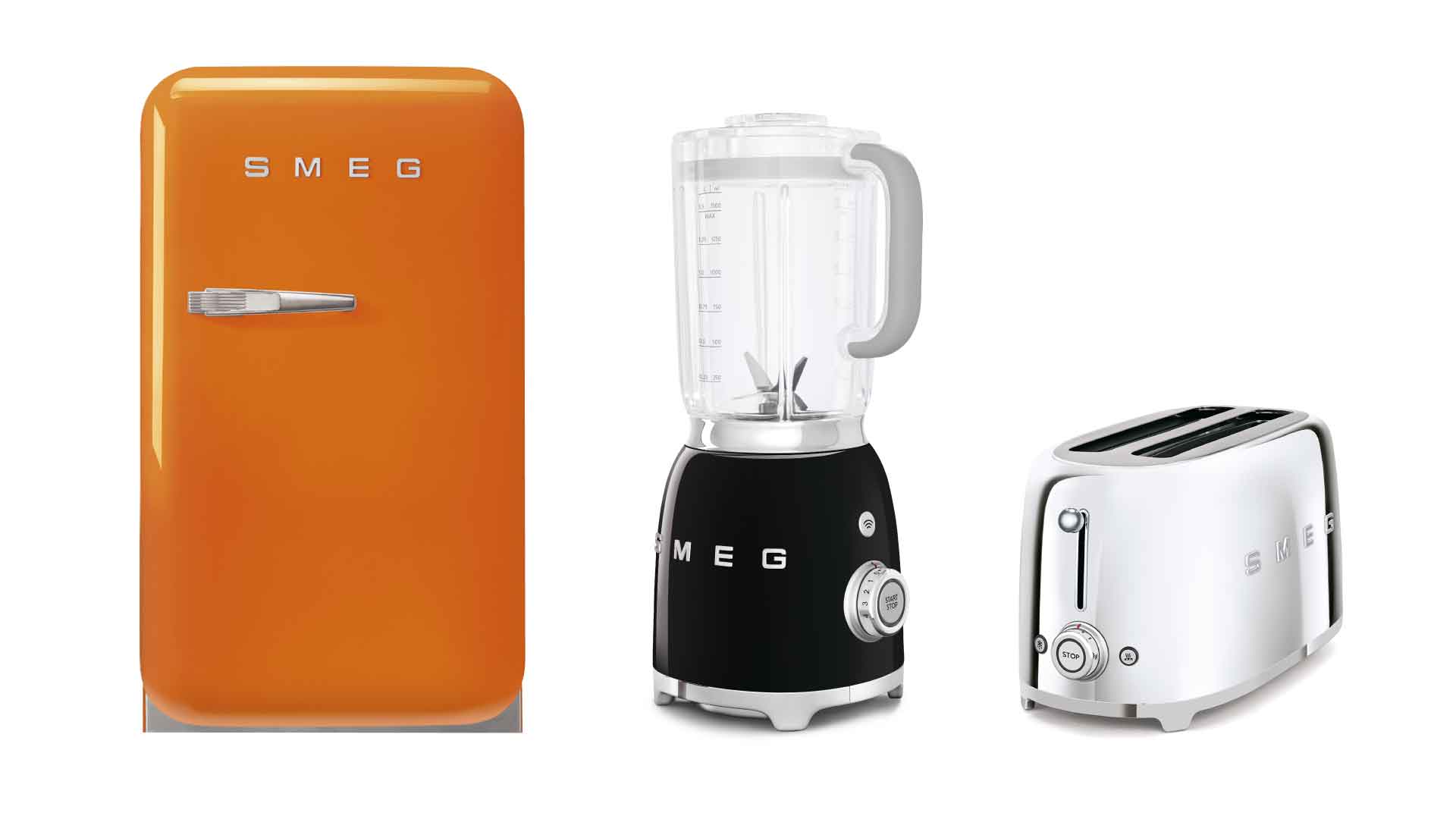 Overall, interior decorator Rene Orosa designed Junie’s home to look subdued, with light gray wallpaper and furniture in a similar tone. What lends color to the space are the accessories and the owner’s eclectic art collection which includes pieces by Vicente Manansala, Nena Saguil, Lao Lianben, Tam Austria, and Edmund Bendijo, to name a few. “In the beginning, I was collecting works of masters but 5 to 6 years ago, I started collecting abstracts and really young artists because I noticed that the young people in the office couldn’t relate to the art that I was putting up there, so I bought works of young artists, the weirder the art is, the more they love it,” he chuckles. His most recent purchase is a dramatic charcoal rendition by Kiko Escora. The enormous frame is currently the centerpiece of his living room. It must be an excellent conversation starter when he entertains guests, but not while the pandemic rages on.

For now, most of Junie’s exchanges happen on screen. “I have a small working table in my bedroom but the bed always invites me to jump in. When I use the dining table, I smell what’s cooking in the kitchen and I end up eating. So I converted my walk-in closet to an office. At least in the walk-in closet, I don’t have the temptations of sleep and food,” he explains laughing. Ah, reinvention knows no bounds.

Upgrade your kitchen with Smeg. Visit any of the Smeg Experience Centers at Park Terraces in Makati or Design Center in Mandaue. Or shop online at www.smegphilippines.com, Lazada, BeautyMNL, and Abenson. For inquiries, message the Smeg concierge at sales@smegphilippines.com or @smegphilippines on Instagram and @smegph on Facebook.