Cupcakes by Sonja Through the Years 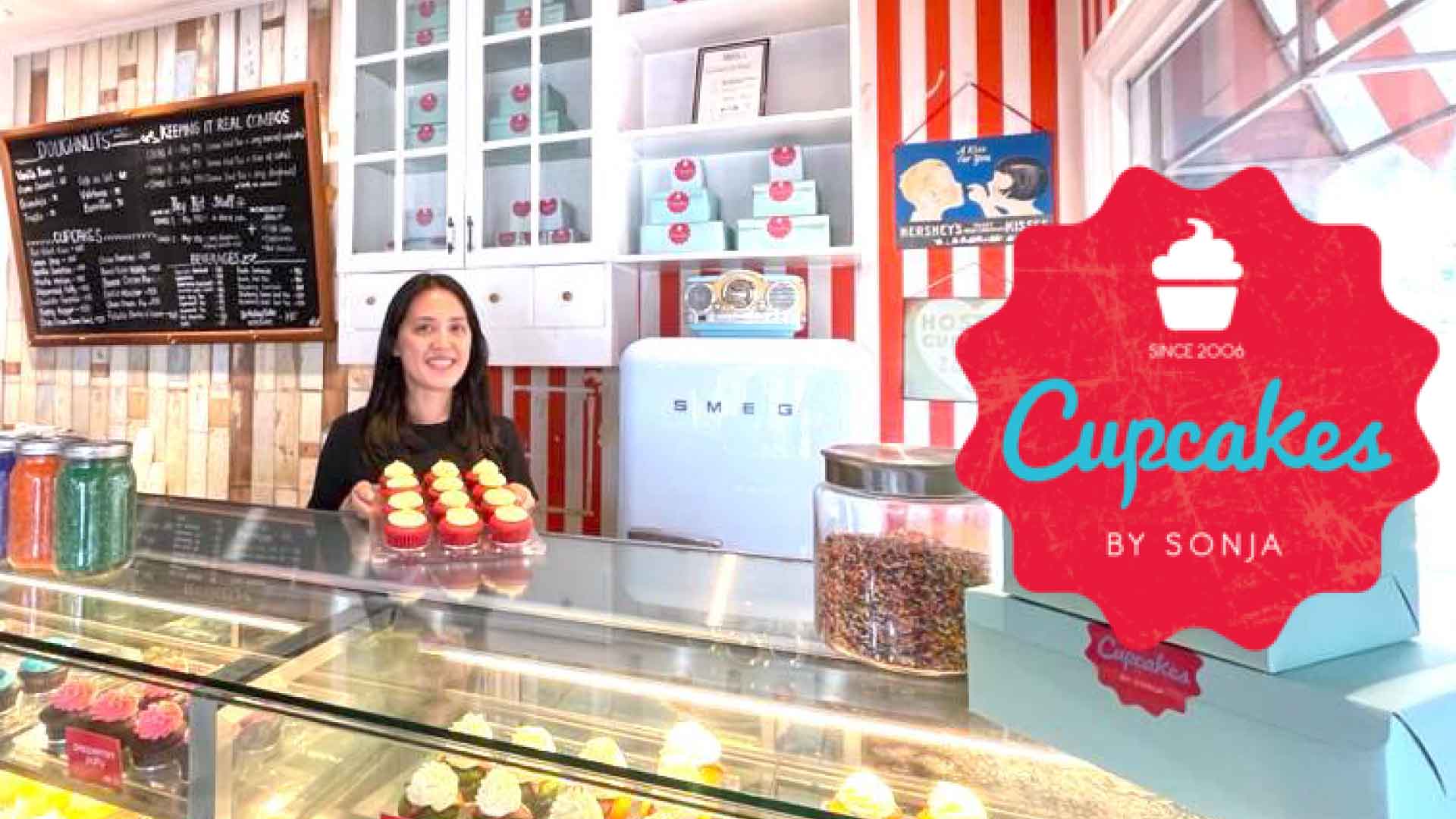 Cupcakes by Sonja Through the Years

After three years of studying and working in New York, Sonja Ocampo returned home to build her dream bakeshop - small, quaint, and appealing to all the senses.

On September 8 of 2006, Cupcakes by Sonja opened at Serendra Piazza in Bonifacio Global City, serving cupcakes in six flavors: Vanilla Sunshine, Chocolate Surprise, Lemon Drop, Peanut Butter & Jelly, Mocha Motion, and the blockbuster, Red Velvet Vixen. Through the speakers you could hear tunes from the 50s. From the kitchen wafted the smell of freshly baked goodies, behind the counter were bakers at work – frosting and sprinkling. On the walls and furniture were retro stripes and florals in dainty pink and blue.

“I was very particular with the style that I wanted. I ordered a lot of stuff from the States, there was no Amazon yet so I got everything from eBay,” Sonja recalls. “I really was into the idea of transporting customers to a certain era and I knew I needed something vintage to tie everything together. I was looking at eBay for some old kitchen appliances that I could just buy and send here but I couldn’t find any,” she shares. 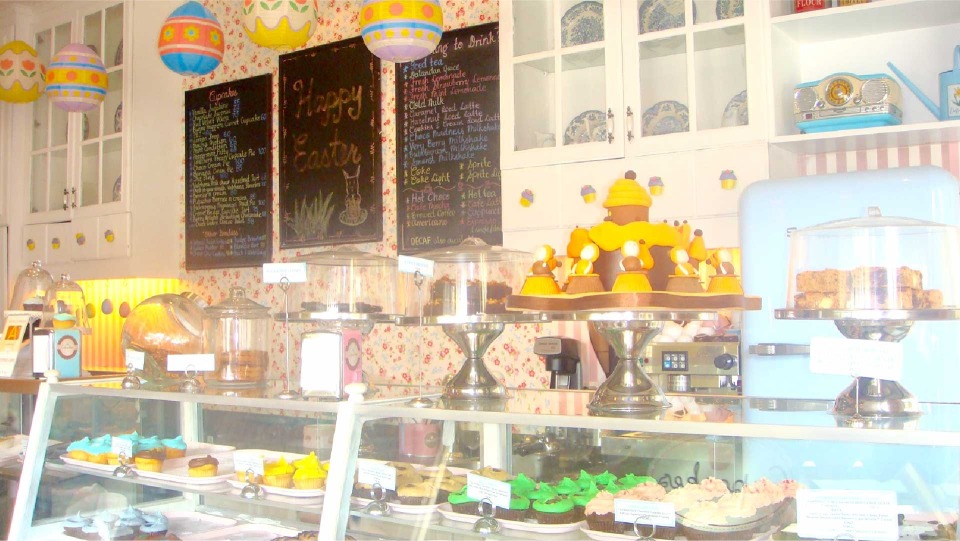 Instead, she chanced upon the showroom of Smeg where a pastel blue Fab 28 stood. “I remember being so happy,” she grins. In no time, the iconic refrigerator found its way to a corner of Sonja’s store. Its soft edges and chrome details did not escape the attention of customers. “Almost every article written about the store mentioned the ref. So many people didn’t think it was real, they would ask us to open it and would be shocked that it’s not old, that it’s something that we’re actually using,” she relates with much amusement. “My store area is 42 square meters, it’s so small so every inch is so important. If the ref wasn’t functional, it would’ve been wasted space. It has been working really hard specially since from 2006 to 2011, we were operating literally 24 hours a day, we only closed on Good Fridays.”

Fifteen years down the line, things are as hectic as ever at Cupcakes by Sonja. The team behind the brand has grown to 40 from a small group of seven. “Back then, I was in the store literally everyday. I was the cashier, I was opening the door for the customers.” These days, she concentrates on R&D and overall strategy. “If there’s anything I learned, it’s to delegate, to get people who can do the job better than I do, and then to focus on my strengths rather than trying to do everything which was really what I was doing in the beginning.” 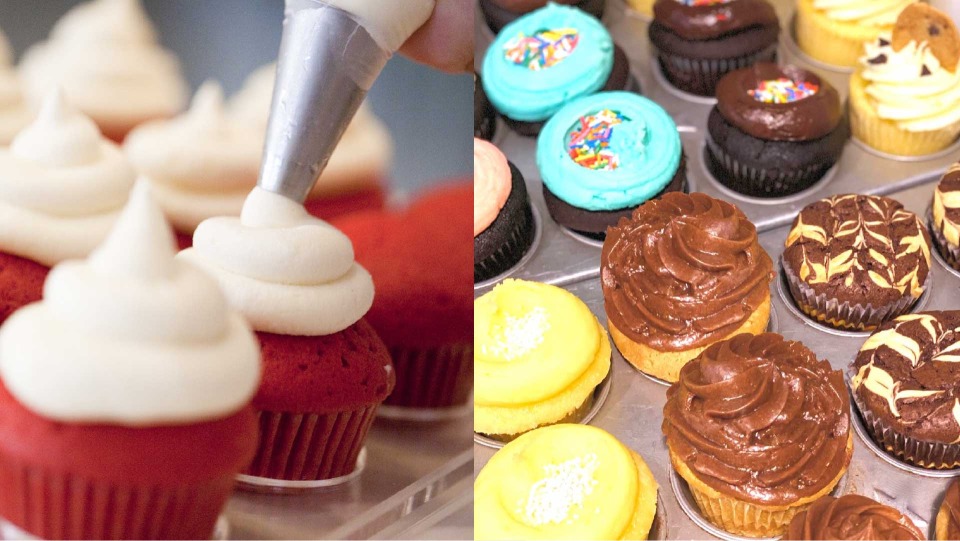 While its regular menu of cupcakes has only around 15 flavors at a time, Sonja estimates that they’ve created and launched more than 50 variants through the years. Anyone who has taken a bite of her products can tell the amount of effort that goes into each. Imagine the caramelized apple compote filling and apple ganache whipped cream, julienned apple slices, and cinnamon topping of the moist and slightly dense brown butter cupcake of the Caramel-Apple Cupcake or the Oreo® cookie crust filled with rich peanut butter cream with Reese’s® chocolate bits, slathered with chocolate and caramel topped with caramelized banana slices and whipped cream of The Elvis.

From the onset, she knew she wasn’t going to stick to just vanilla type cupcakes. She had every intention to apply the French techniques she learned from her culinary arts and pastry course at the Institute of Culinary Education and job experience at the New York Times four-star restaurant, Bouley. Some of the items that reflect this sophistication include the Crème Brûlée, Hazelnut Tart, and the brand new Sweet Pleasures which is a hazelnut dacquoise biscuit with crunchy hazelnut praline, milk chocolate ganache, and milk chocolate chantilly enclosed in a paper thin Belgian milk chocolate cup. They may be cupcakes in shape and size, but they’re way much more in taste. 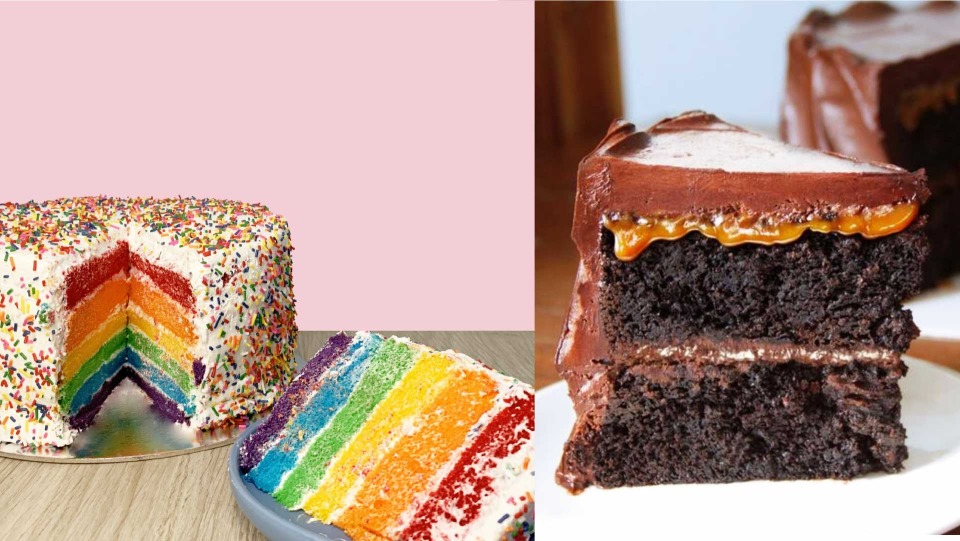 Cakes for all occasions have also become part of the menu of Cupcakes by Sonja. “Doughnuts, cookies, brownies, we even did ice cream sandwiches at one point,” she enumerates. Her store has been a go-to for anything and everything when it comes to sweets. Every so often, they whip up an innovative surprise like the crupcake (hybrid of croissant and cupcake) that they made popular awhile back.

The brand has expanded its reach, having established its headquarters in Makati, opening an outlet in Megamall and setting up a hub in Alabang. The Serendra branch is still there and has become quite a landmark that brings back memories for not so few. The kids who used to participate in the annual summer Create-A-Cupcake activities there are now all grown up and form a chunk of the brand’s loyal following. The same goes for those who hosted exclusive events at the store. 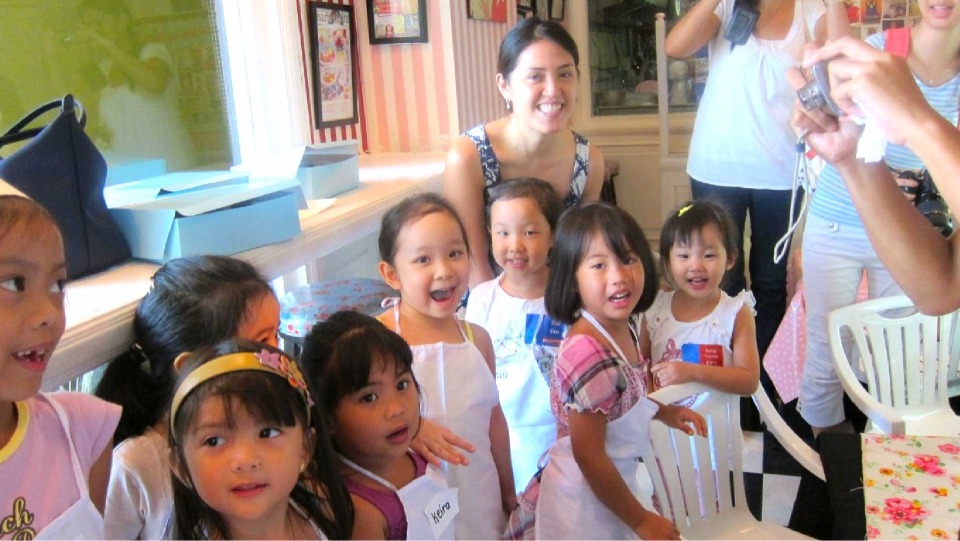 But the venue no longer looks the same. A rebranding some years after it opened transformed it into a space that is more modern and less girly. New colors, new furniture. “But when it came down to the Smeg, I didn’t have to change it because it also blended in with the industrial look so it was retained, it’s still there now,” Sonja attests to the timeless design of her Fab 28 refrigerator.

With the pandemic, store foot traffic has drastically decreased, everyone has resorted to delivery service. “We had to migrate to an e-store and fast-track our website,” she discloses. They also started making smaller cakes for smaller gatherings and devising more stable packagings to transport their perishable products. DIY baking and decorating kits were also born.

Despite COVID-19 getting in the way of plans in the pipeline, Sonja maintains her optimism. She knows she will get a chance to execute those ideas sooner than later.

“I’ve always loved learning and I’m still learning so much in the business. When we have setbacks, I always try to figure out how do I learn from this, how do I improve from this? I love it if I can see a lesson somewhere. With the pandemic, I’m challenged to learn how we can become a business model that will allow us to still be relevant and still reach our customers. Learning in the process has always been one of my biggest motivators to keep moving forward,” she claims, revealing the persistence behind the longevity and success of her once-upon-a-time small and quaint dream bakeshop. 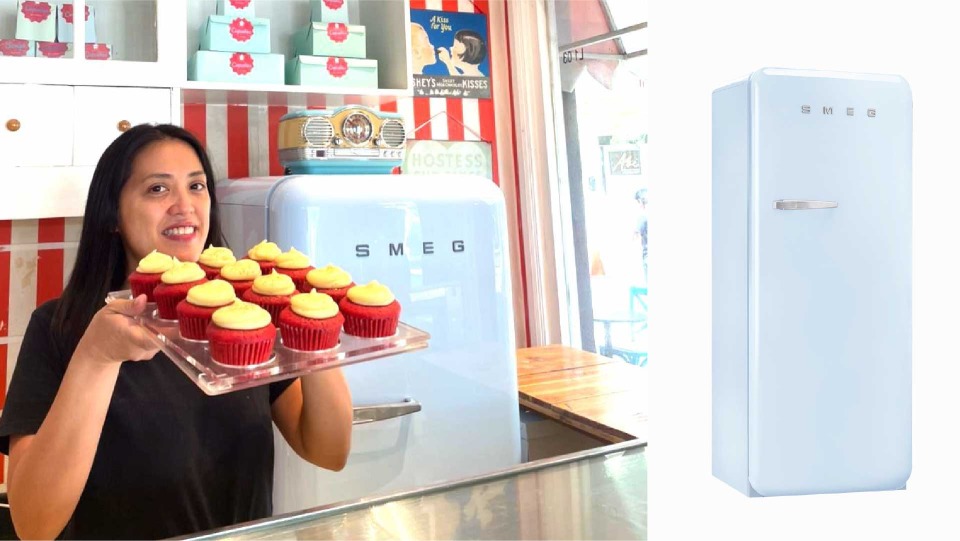